Iris is coowned with Amanda Rizrer and has given many of our stars today including my husband’s dog “Mac” and our latest hopeful Sandwynn’s All That Jazz of Marshfield. Iris also proved herself competitively.  Iris is a litter sister to my Potter and Storm.   She has excelled as a brood bitch giving us two Agilitiy /Tracking stars now owned by Fran Wallo in Pennsylvania( Sandwynn’s Pixie Dust and Sandwynn’s Spice of Life), Joe’s Sandwynn’s Calm Before the Storm BN, RN, RA,  Sandwynn’s All That Jazz of Marshfld and Jazzy’s sister Sandwynn’s Fire and Brimstone of Marshfield owned by Jo Ann Carleton.  Iris is now retired and rehomed to a family in Maine. 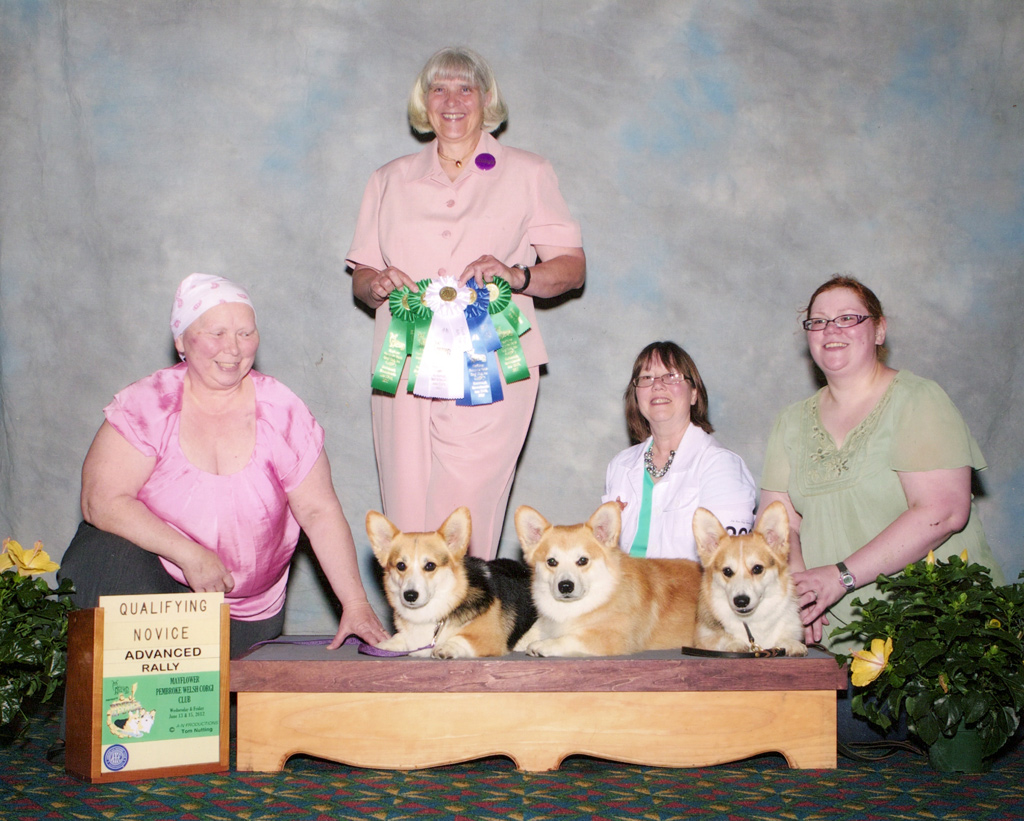